One day in Kuala Lumpur

Two days off and a trip to Malaysia's capital Kuala Lumpur was quickly planned. Me and my wife decided to feast on some street food. Despite me getting food poisoned from street food in Bangkok two week earlier I still felt that the urge for some genuine asian flavors was too big to resist. 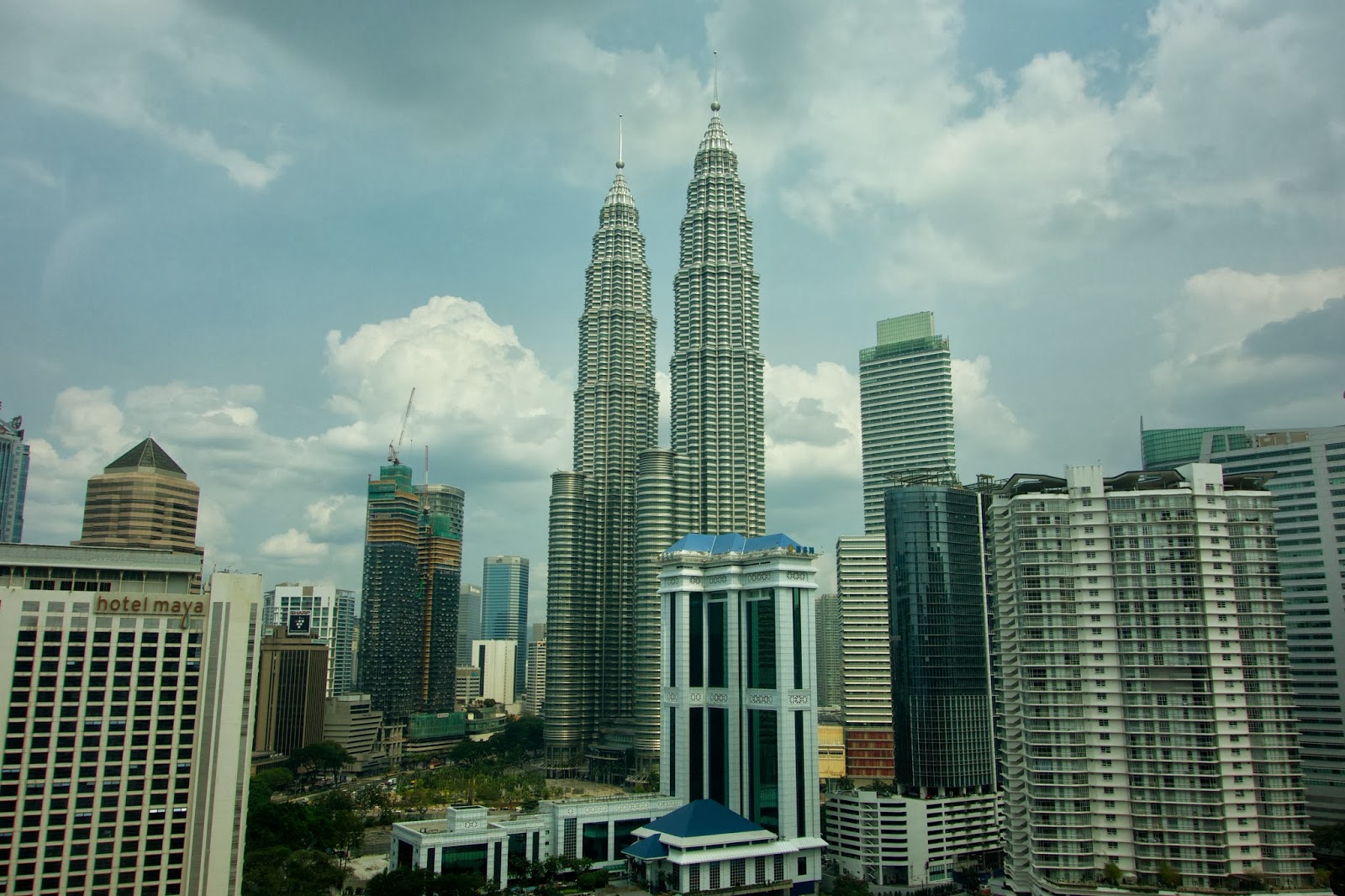 Century egg.
This is an old, classic Chinese dish where eggs (duck, chicken or quail) is preserved in clay, ash, salt, quicklime and rice hulls. The clay hardens around the egg, curing it rather than spoiling it and after a few weeks or up to months, you got your century egg.
The egg white looks like a clear gelatine of soy sauce and the yolk is creamy with a green, gray color. The flavor is strong with a mild saltiness and was, in this case, topped with Japanese pickled ginger (gari) which nicely cut through the richness of the egg. 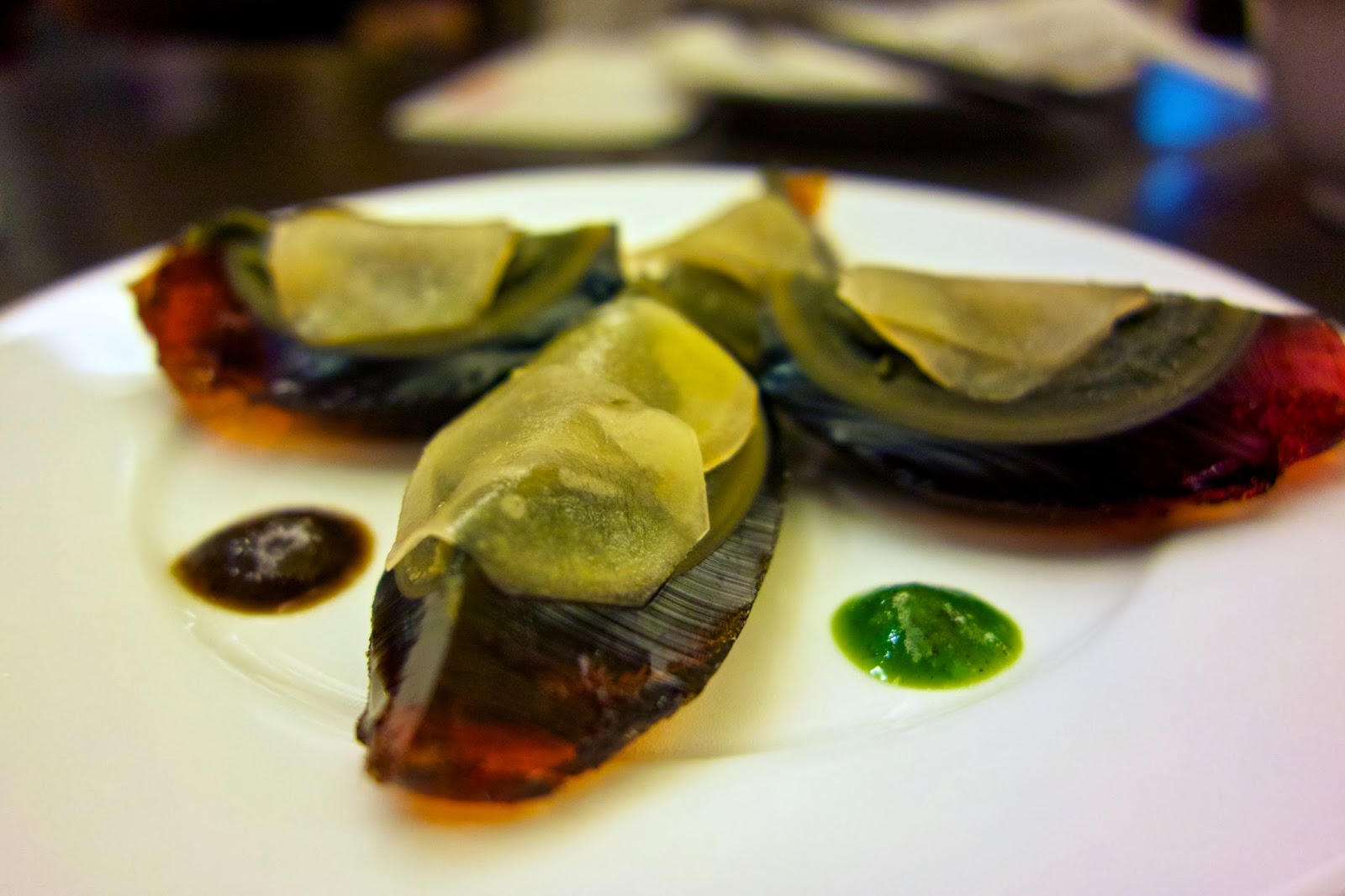 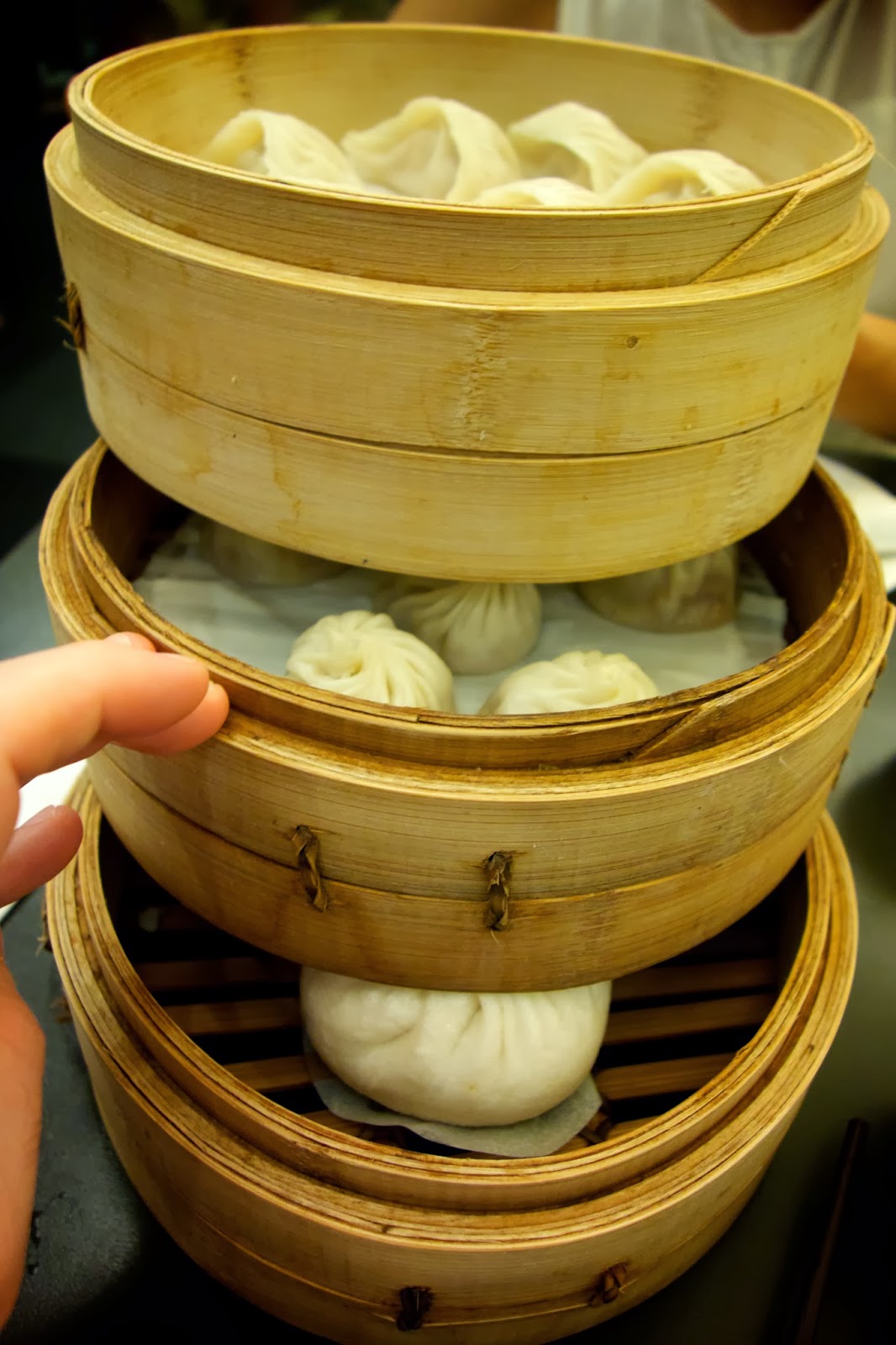 The street we went to was full of small eateries, all opened 24/7 and extremely busy, a good sign. The smell of durian (highly praised south east asian fruit with a smell that some compares to sweaty feet) was strong and Chinese lanterns hung between the buildings creating a nice atmosphere. 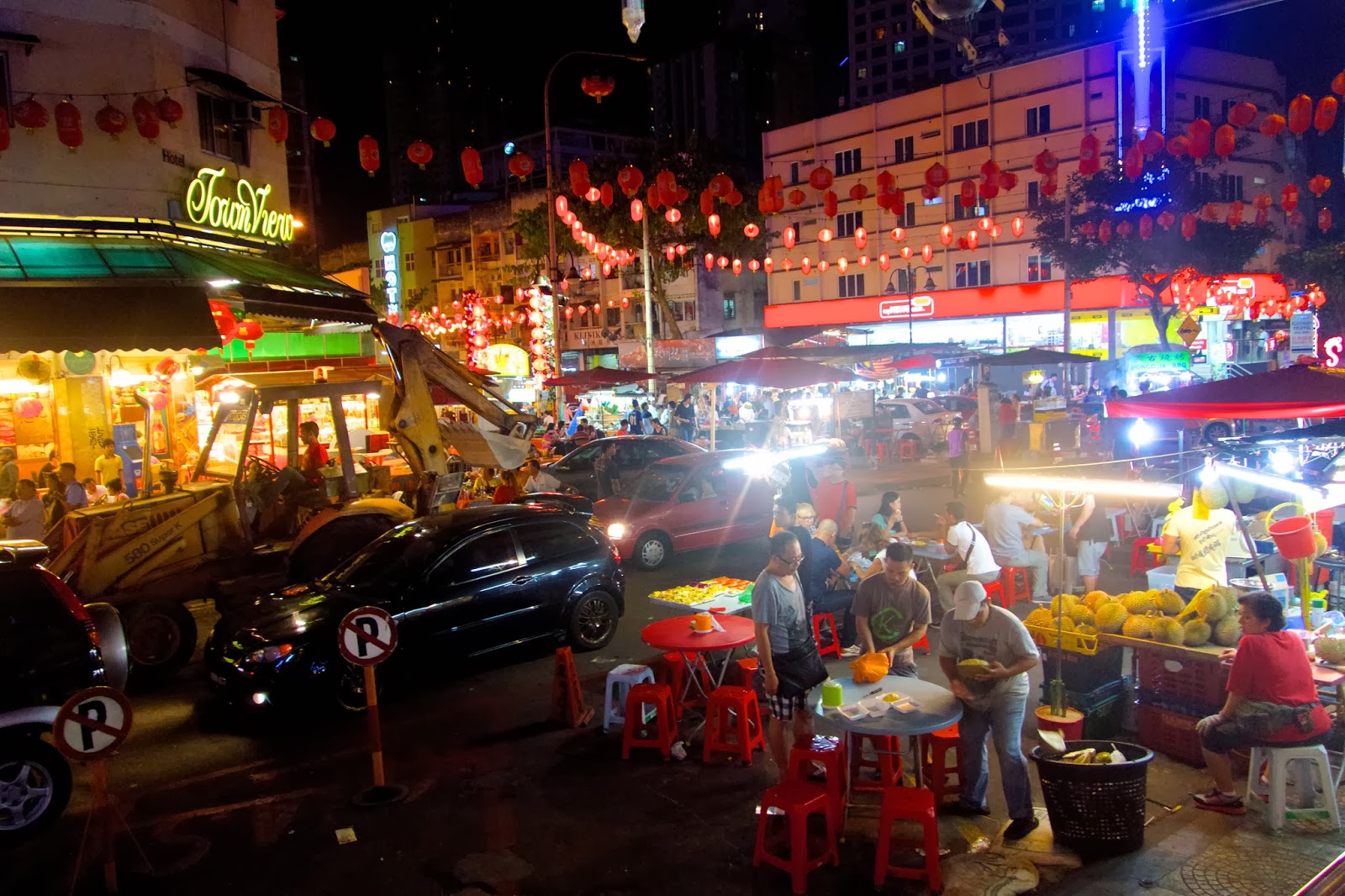 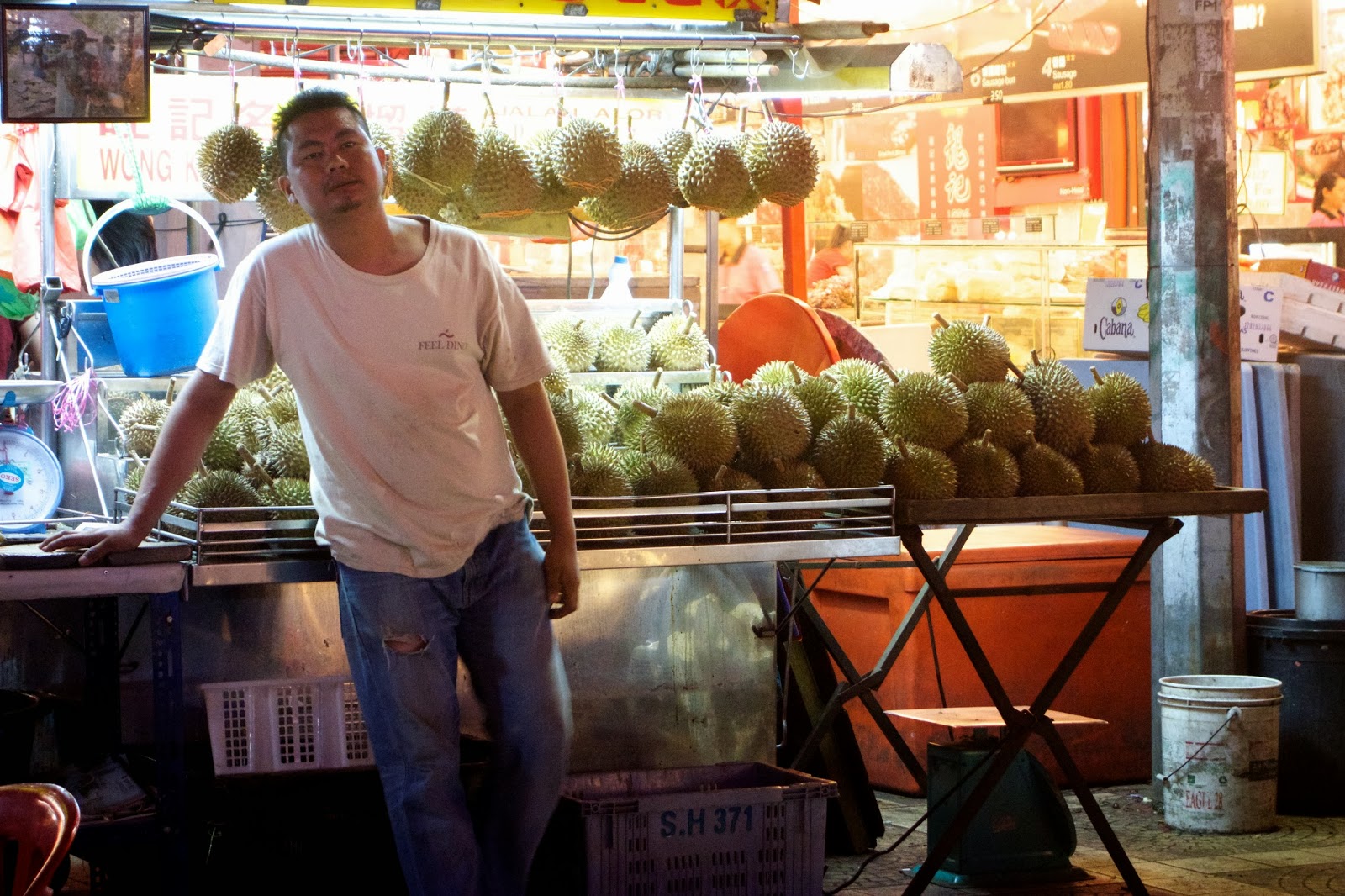 We had steamed cockles with chilli followed by steamed crab with Thai basil and also a plate with egg fried rice. The beers costed almost as little as in the supermarket and were easily finished in the humid night.
Everything super tasty and very, very cheap. 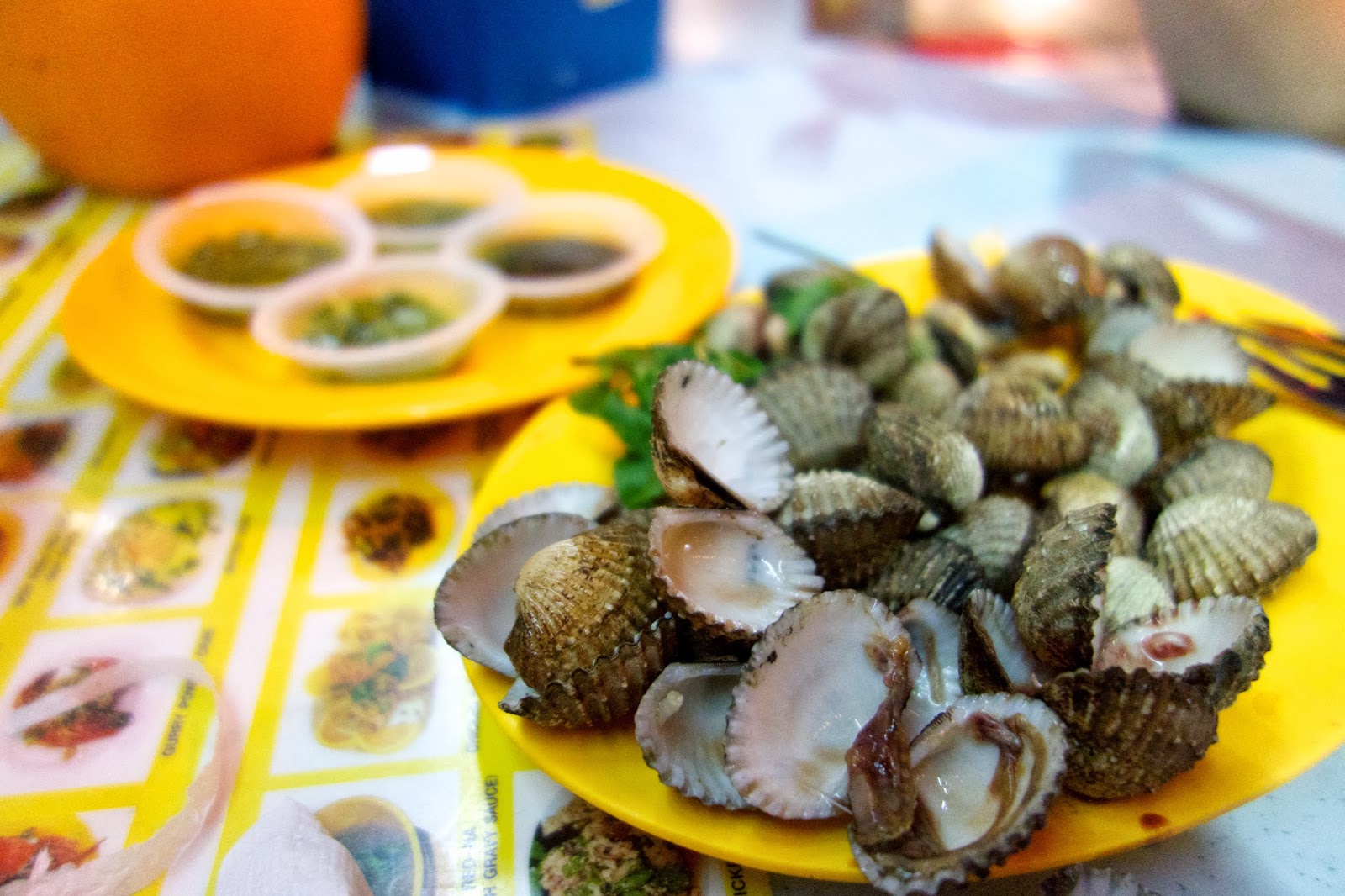 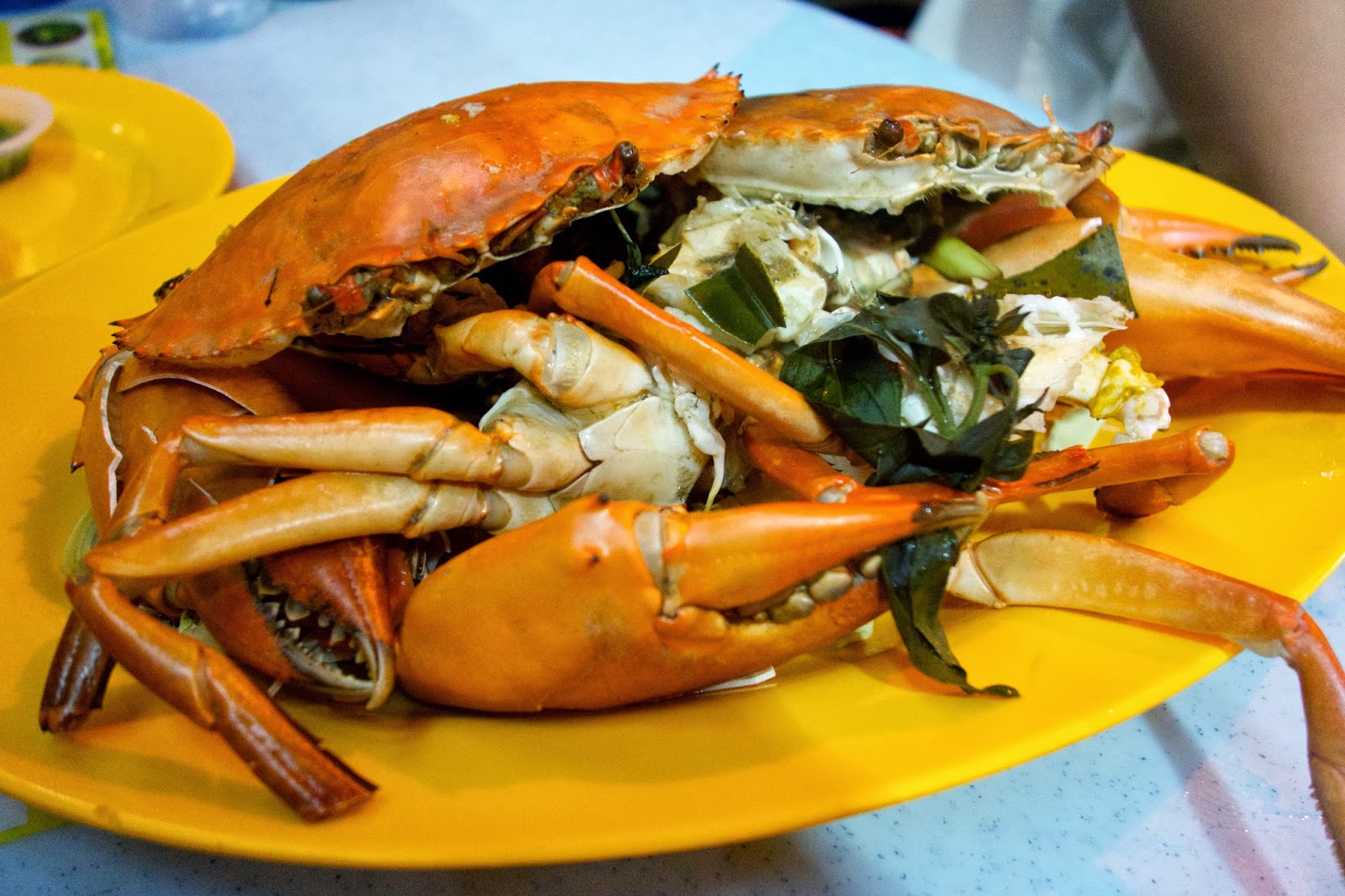 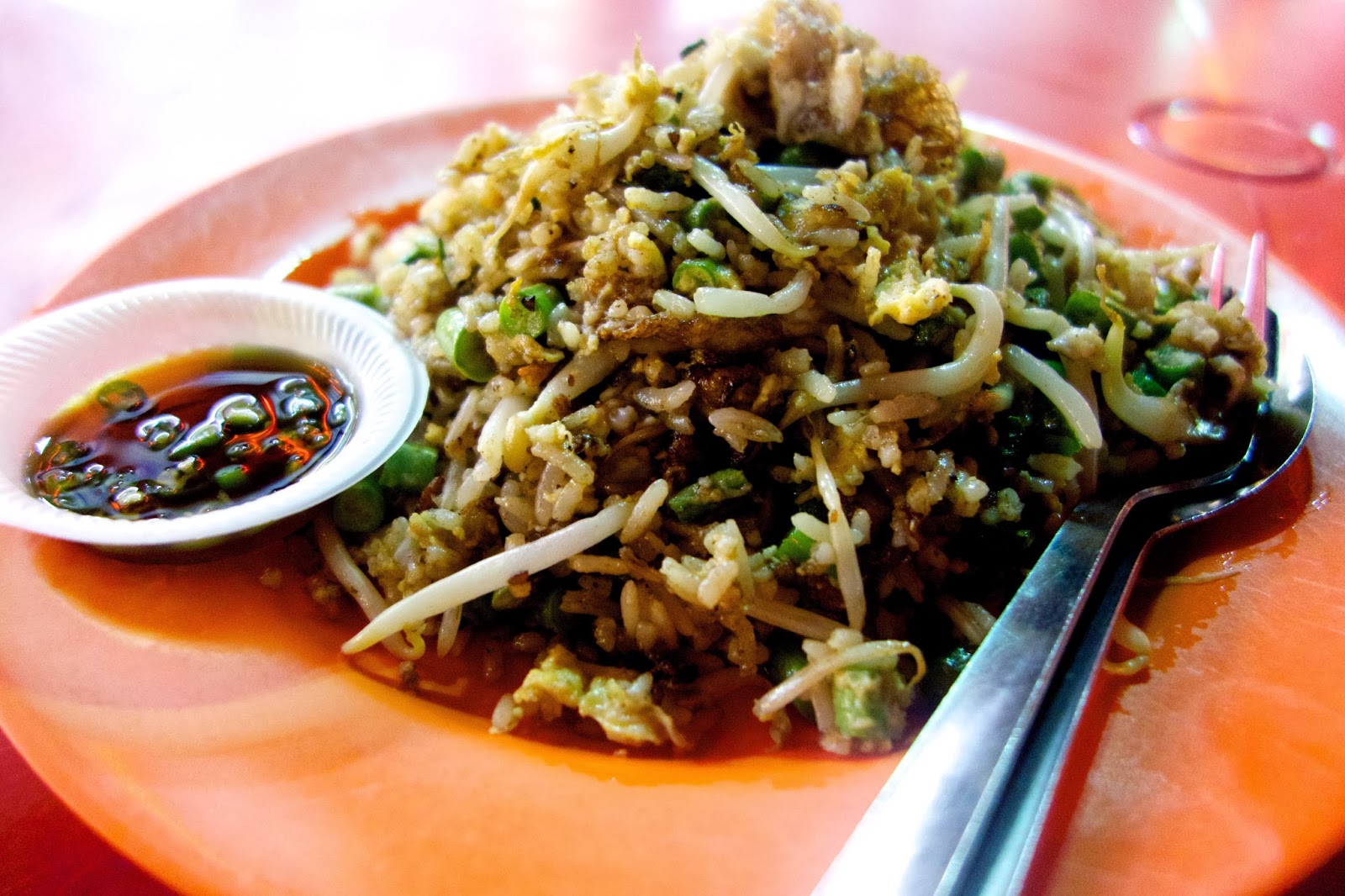